Record Mirror Moves is a show created entirely by playing the music featured in, and sharing the content of, a vintage copy of Record Mirror magazine. Often forgotten in favour of more celebrated music titles such as Smash Hits and NME, Record Mirror had a niche place in the market due to the equal focus it provided on brand new bands as well as those already established and topping the charts.

Published between 1954 and 1991 it became renowned for being the only magazine to publish the Official UK Top 100 singles as well as the Billboard single and album charts and specialist charts such as 12″ singles and CDs. It also pioneered dance music via James Hamilton’s disco column, that started in 1975 and by the early 90s became the DJ Directory, with his unique onomatopoeic style of describing a record and beats per minute counts.

The show mines the pages of a copy of Record Mirror published that week some years ago and includes single and album of the week, choice cuts from James Hamilton, the latest releases from artists interviewed by the magazine as well as music advertised in it, which can make for an eclectic show.

Hosted by Jamie the aim is to unearth new sounds from the past, discover new facts about those familiar songs and make use of 500+ copies of Record Mirror that would otherwise just gather dust! 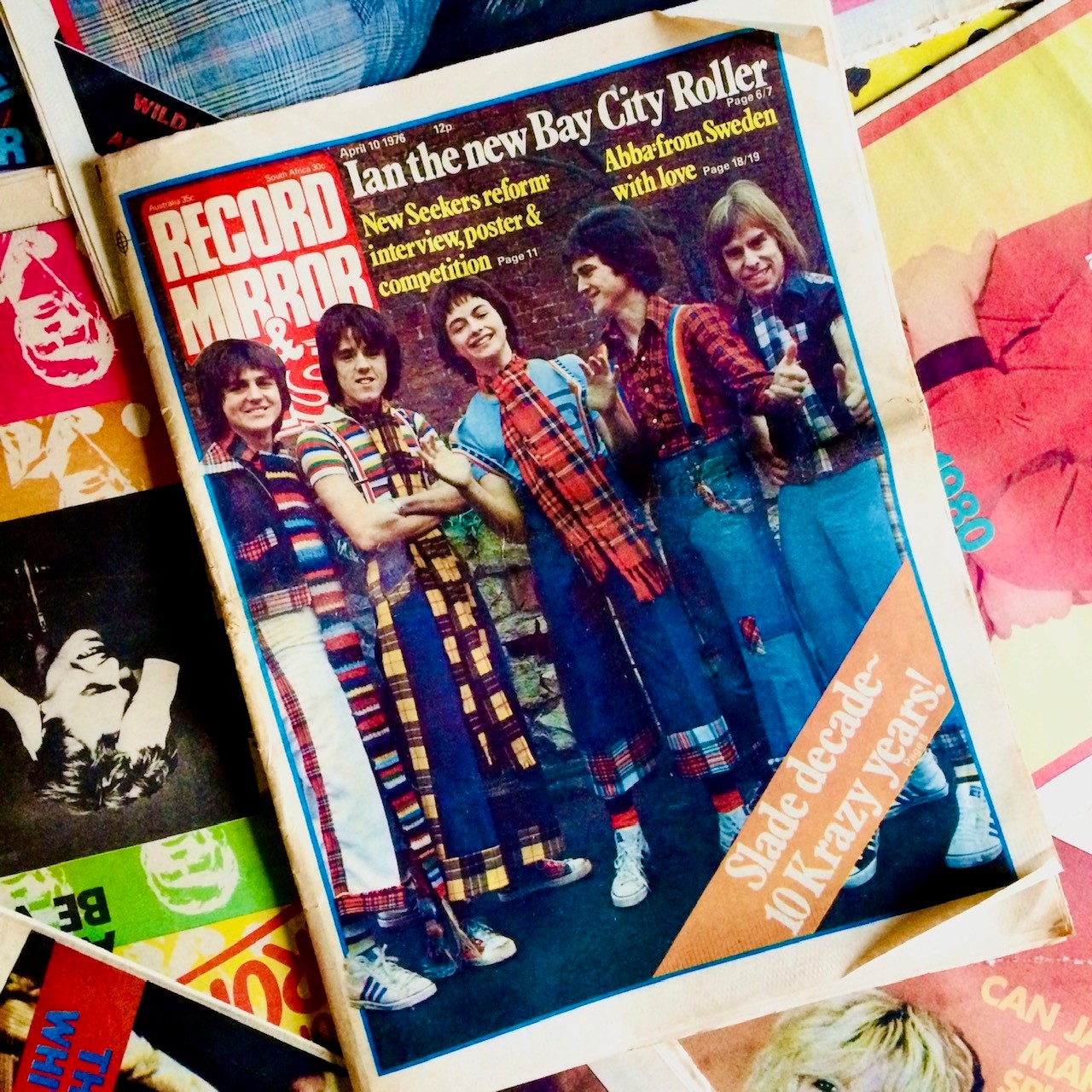 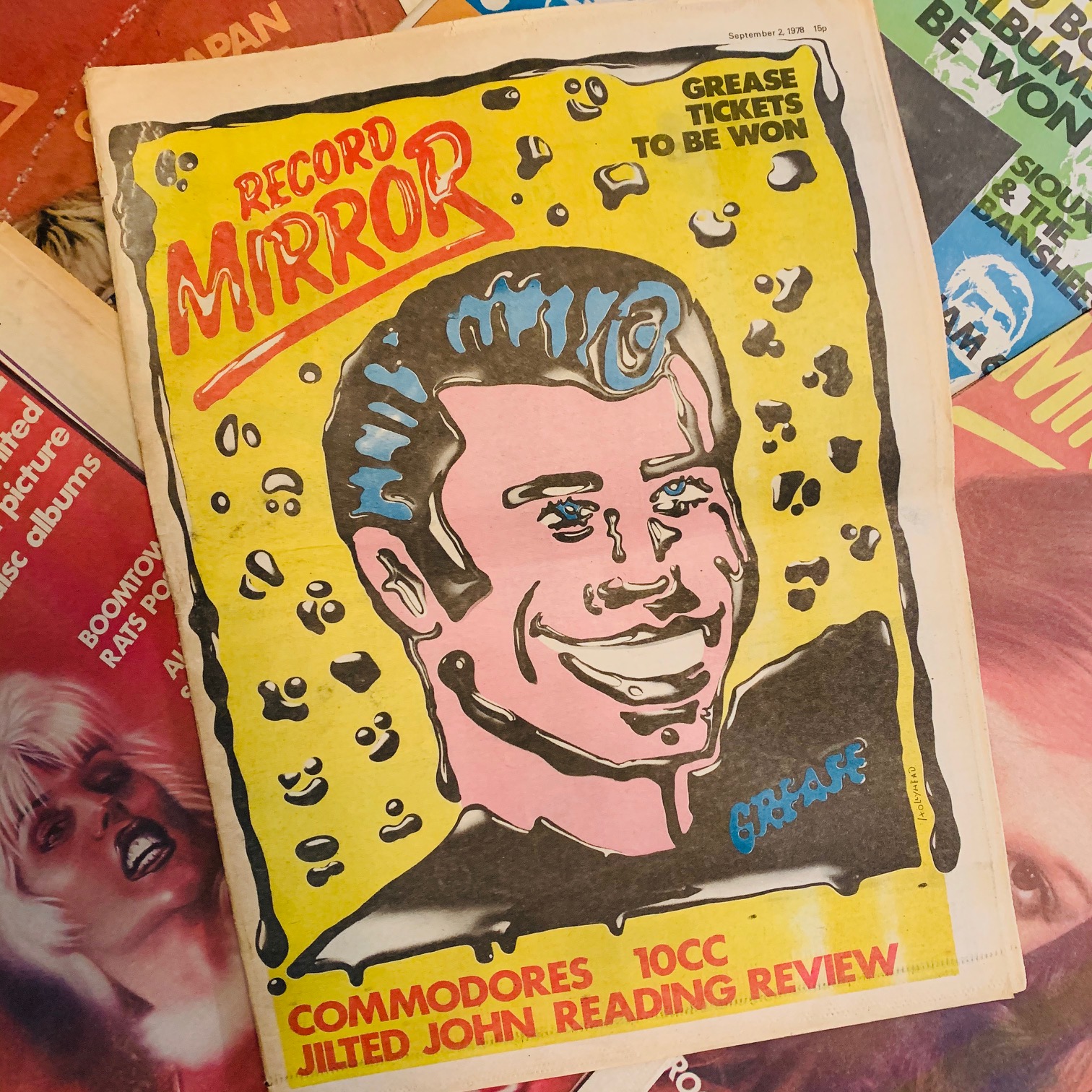 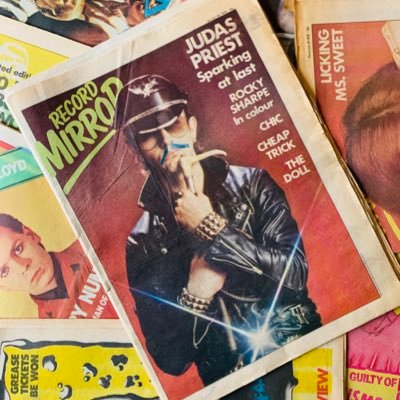 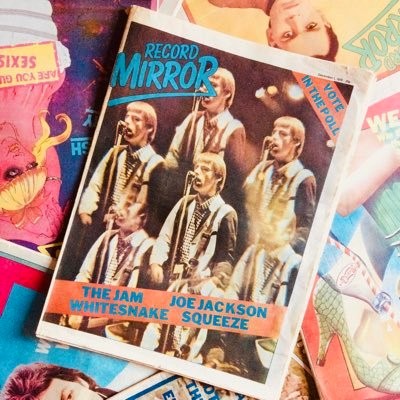 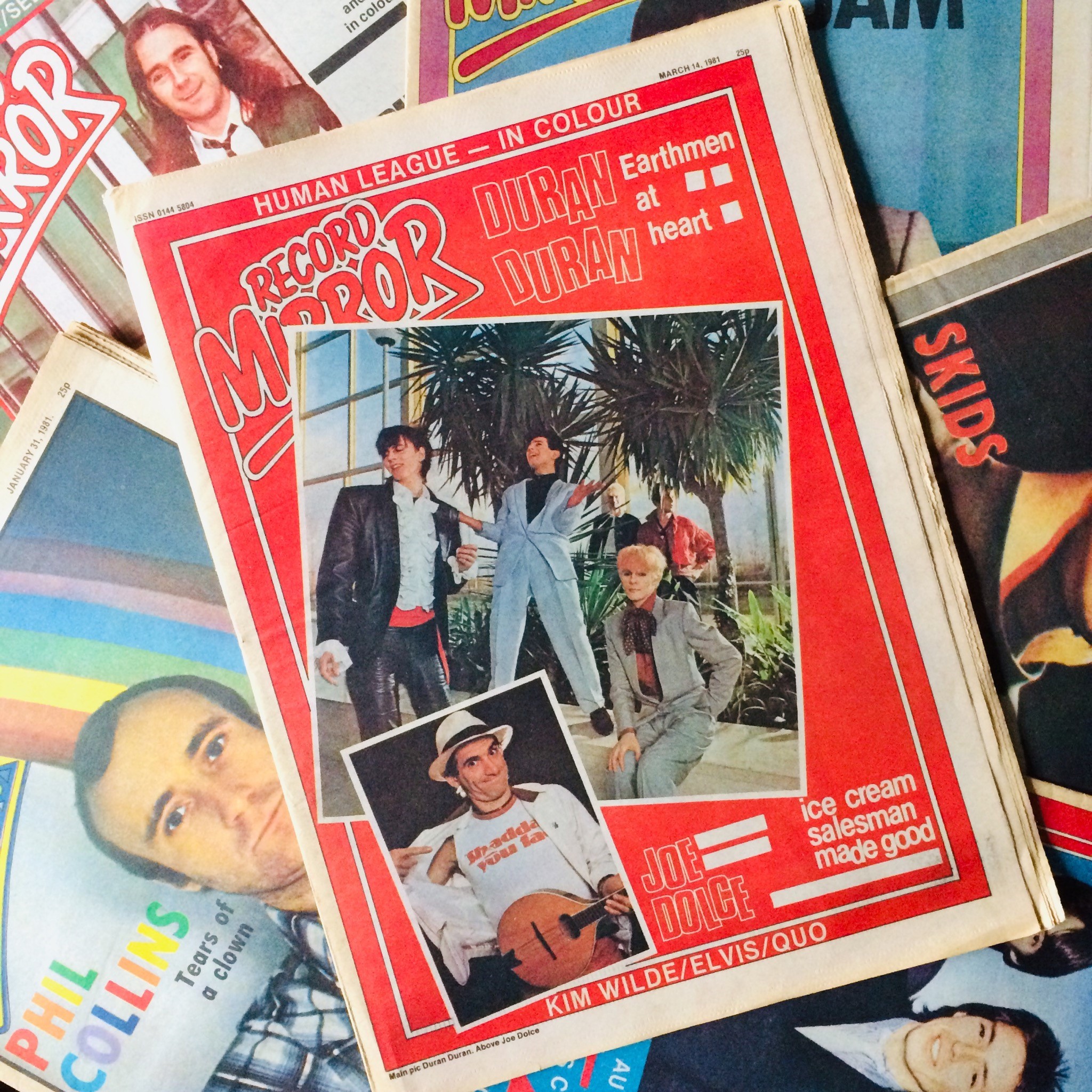 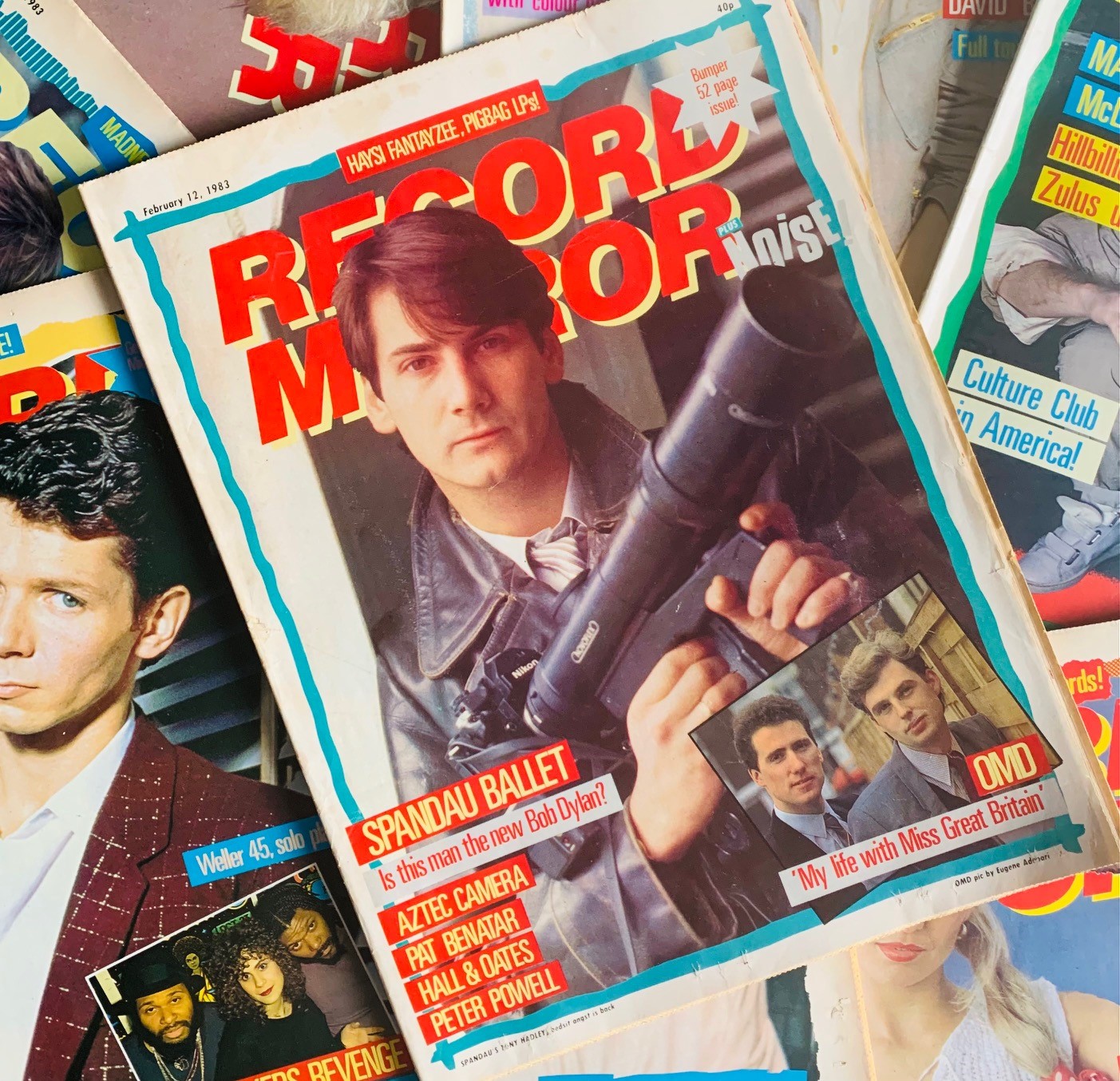 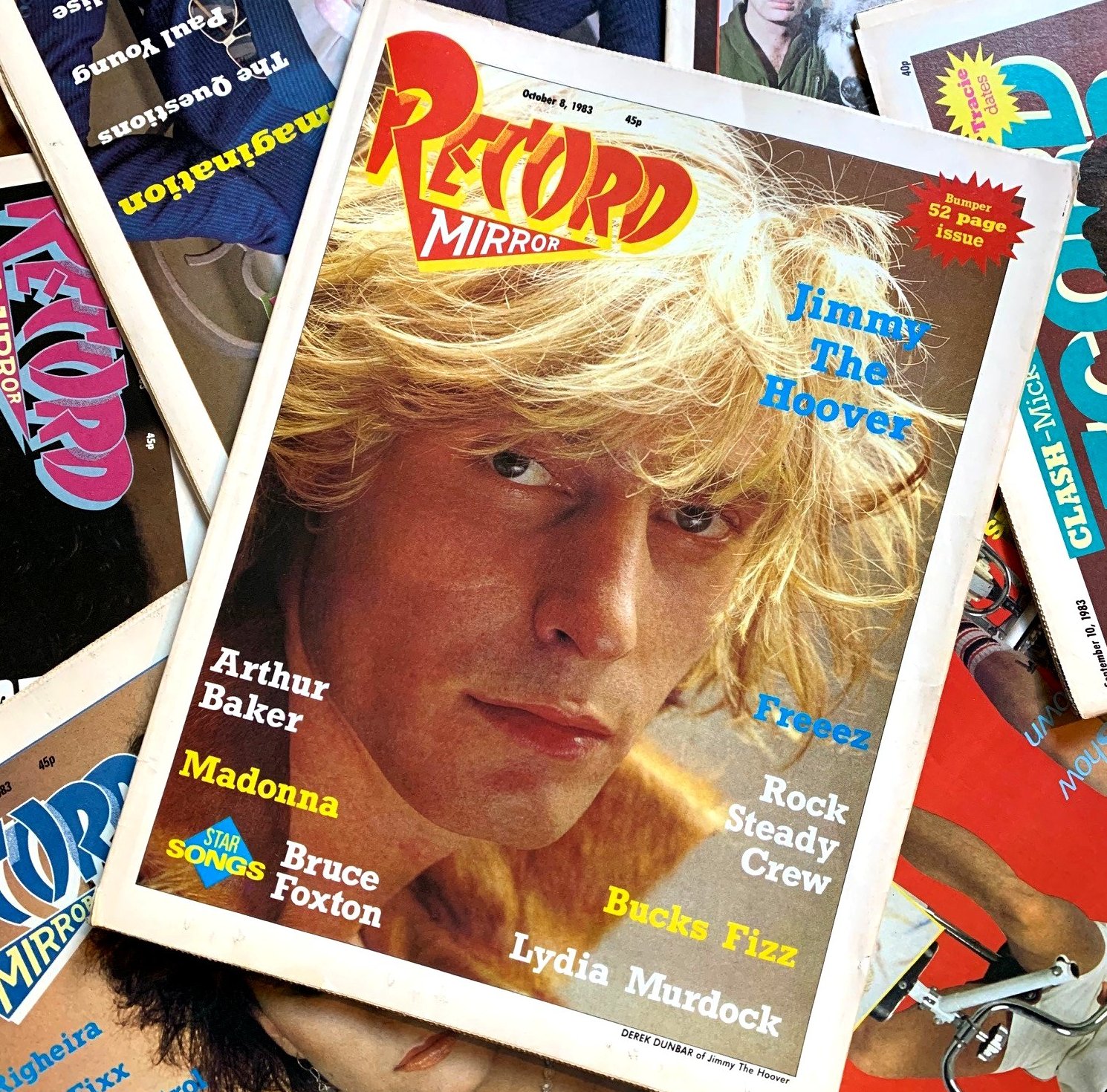 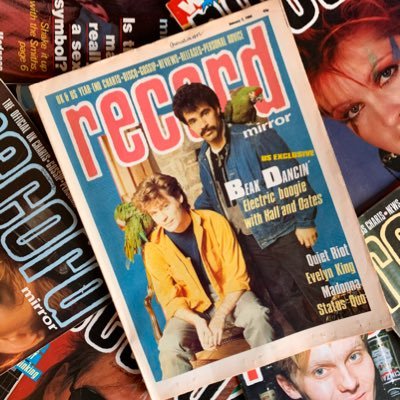 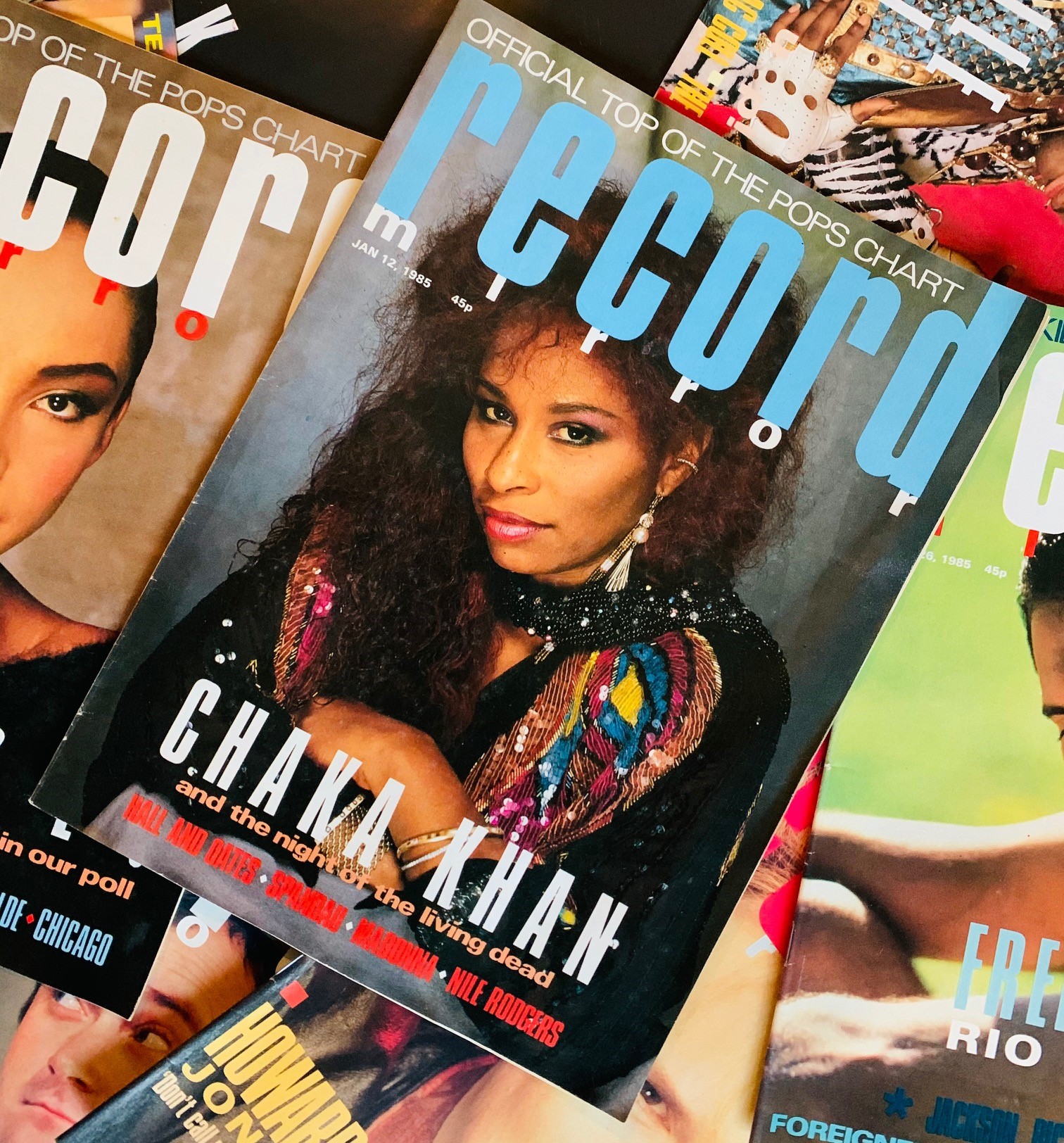 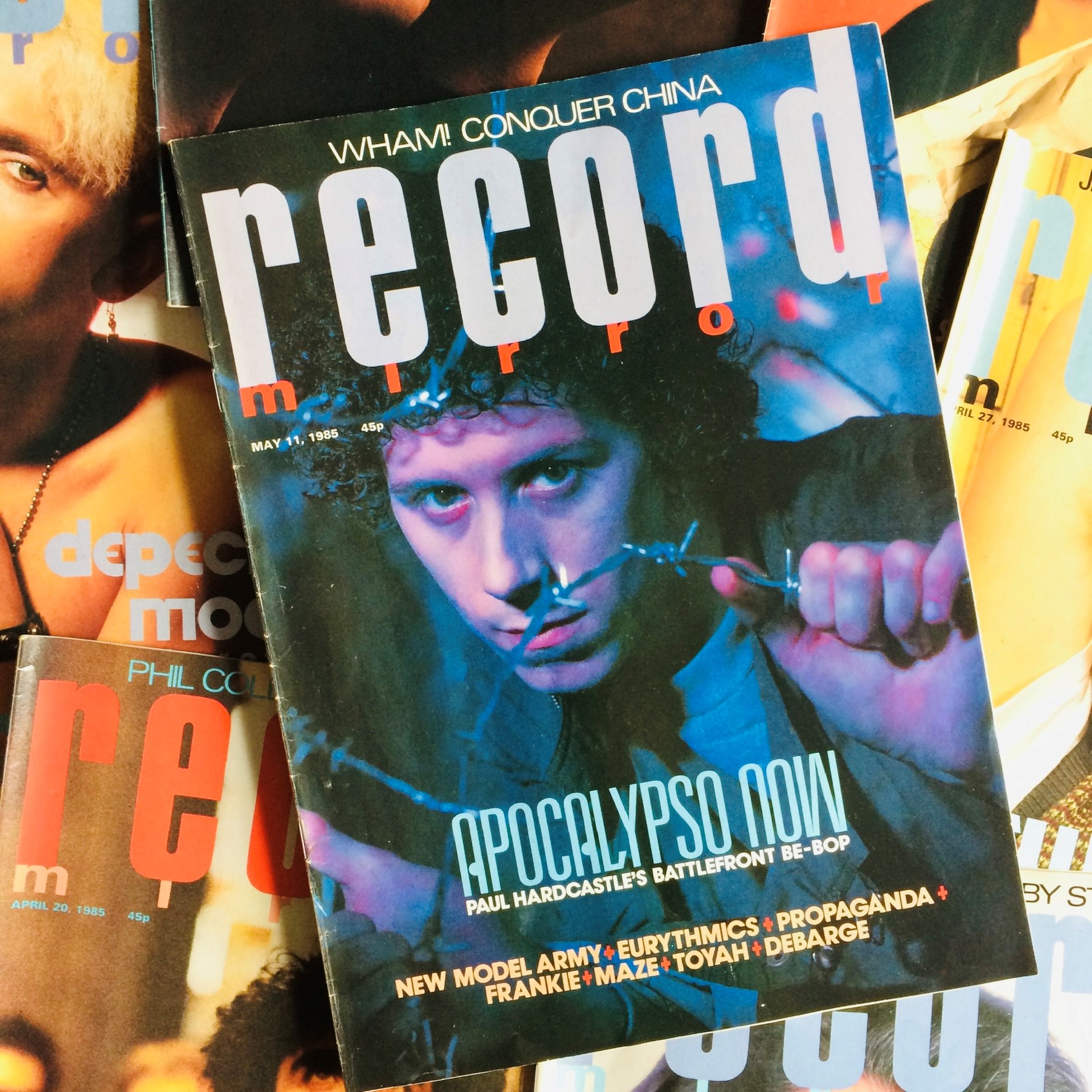 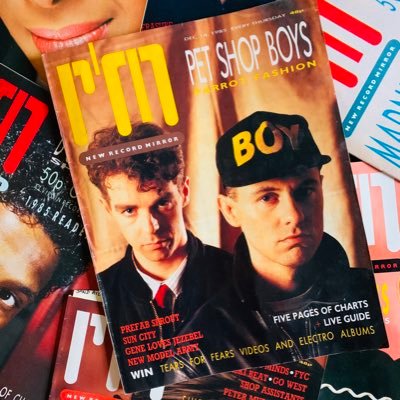 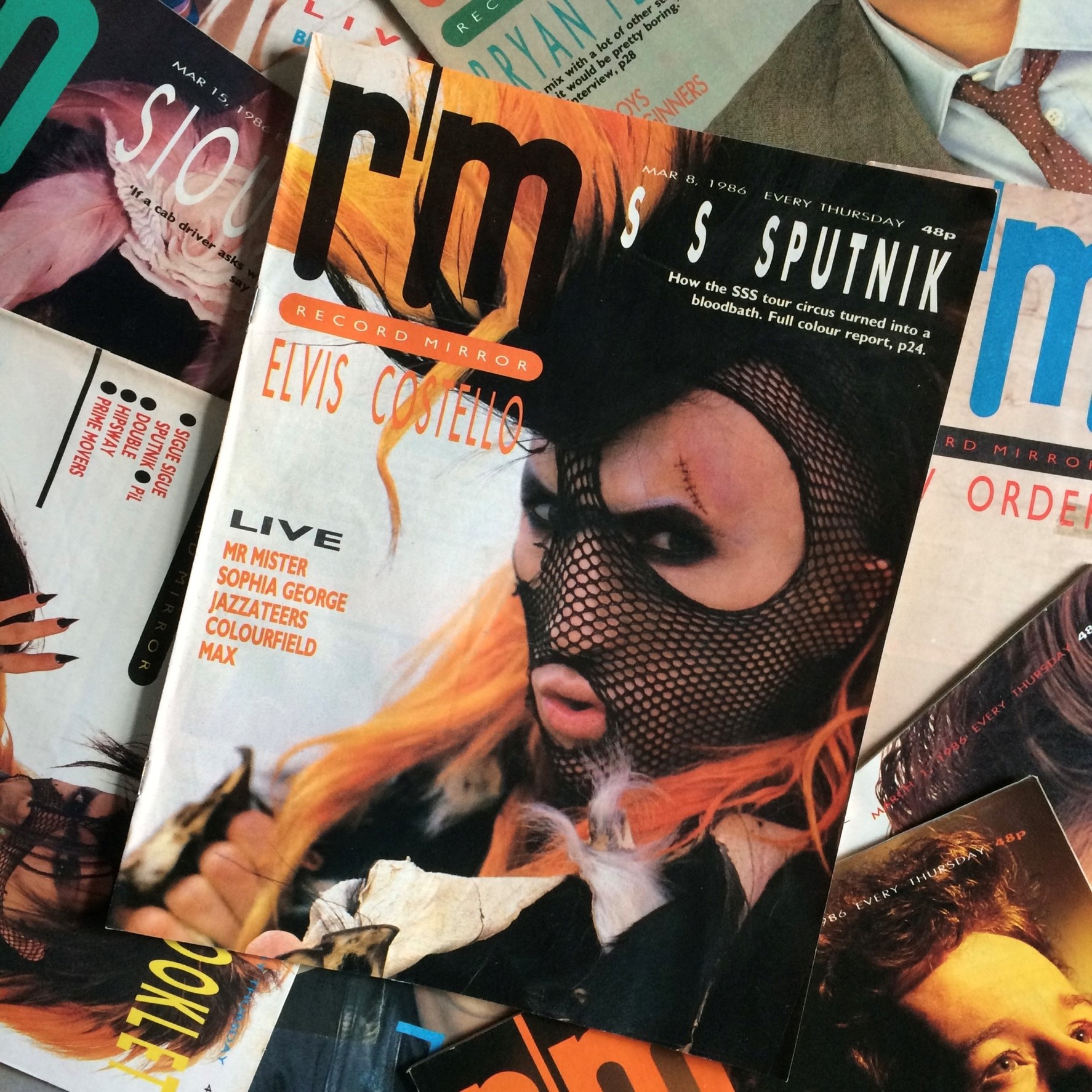 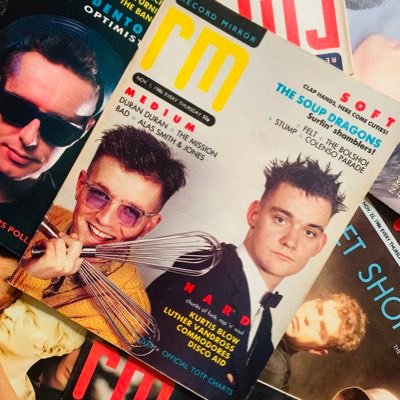 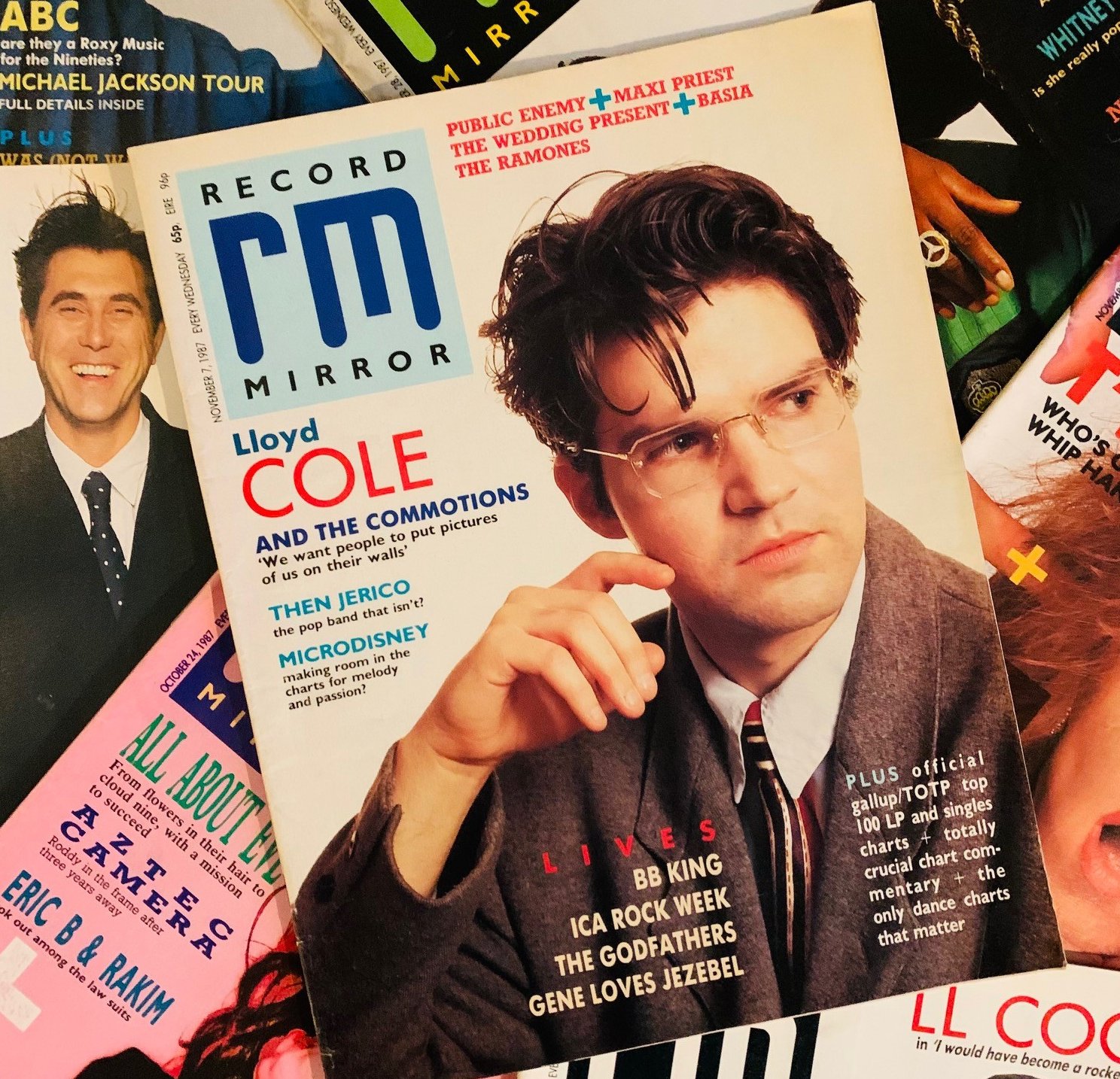 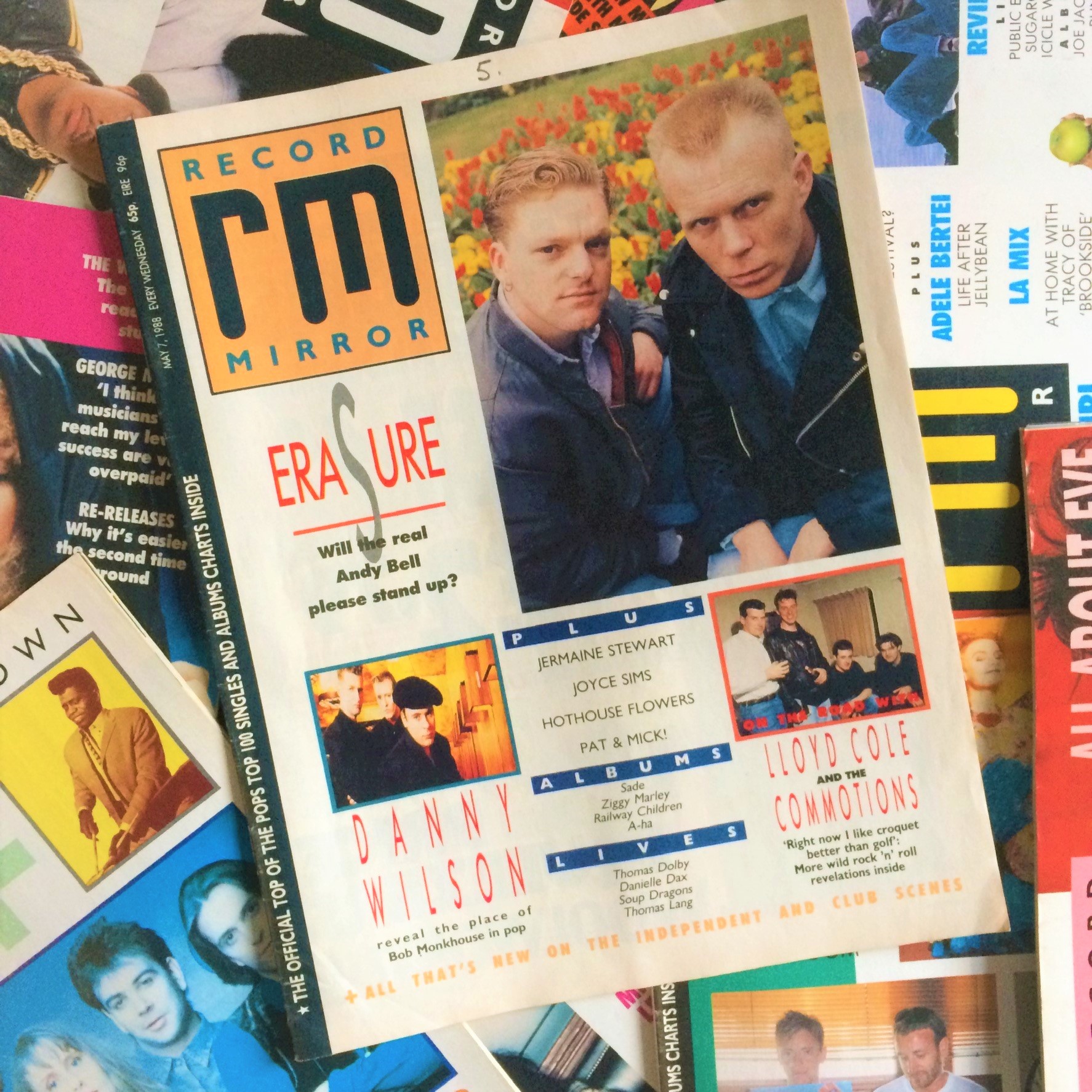 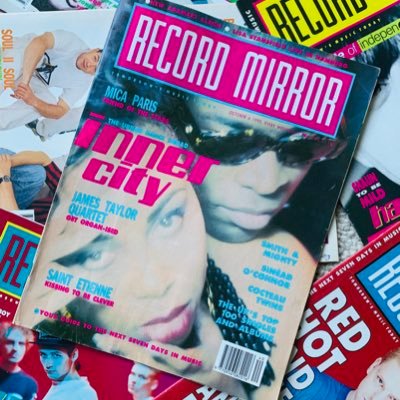 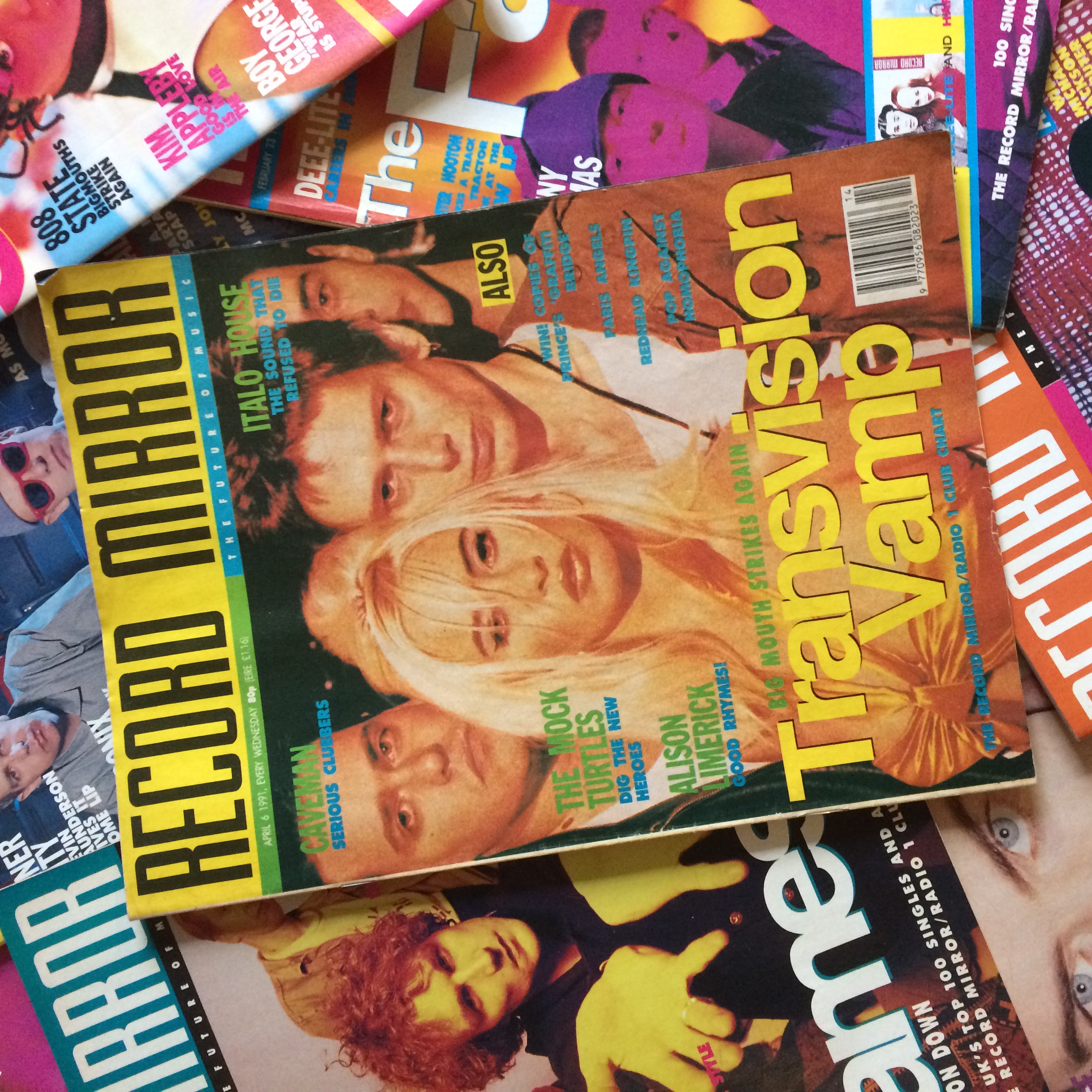